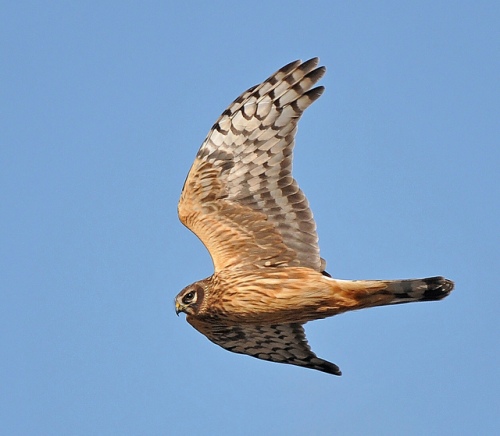 Good news! Government Ministers have confirmed that the National Wildlife Crime Unit (NWCU) will be fully funded in 2013.

The Home Office and Defra have committed £136,000 each for the next financial year, securing the future of the unit. The current funding arrangement was due to run out at the end of March.  No decisions have been taken for funding the unit beyond 31 March 2014.

NWCU is at the forefront of the UK’s fight against the growing illegal wildlife trade. Through effective intelligence-led enforcement, it targets key criminals engaged in serious and organised crime.

Announcing the funding, Environment Minister Richard Benyon said: “Wildlife crime is a very serious issue with organised gangs using the proceeds from illegally traded items like rhino horn to fuel other illegal activities. It’s right that a specialist unit supports the police in bringing these people to trial.”

The unit has been instrumental in  combating the illegal trade in rhino horn, which now has a blackmarket value in Asia as high as gold.

RSPB Conservation Director, Martin Harper, welcomed the announcement, saying: “The continued support for the unit is great news. The illegal killing of birds of prey is threatening the security of some species, with the hen harrier facing imminent extinction in England as a nesting species. The unit is a vital part of the UK’s fight against wildlife crime, and we’re relieved these crime fighters have been given a further year to provide the protection our wildlife deserves.”