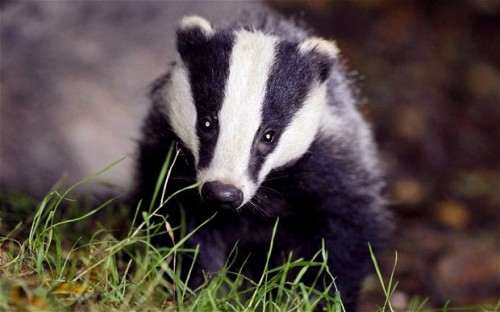 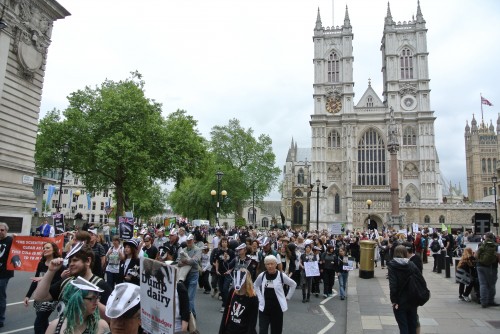 6 responses to “London rally calls for end to badger cull”