Tips for a Green New Year

It’s far from comprehensive, but here’s a link to some New Year’s tips for lightening our footprint on our precious planet:

Tips for a Green New Year | Easy Ideas for Organizing and Cleaning Your Home | HGTV. 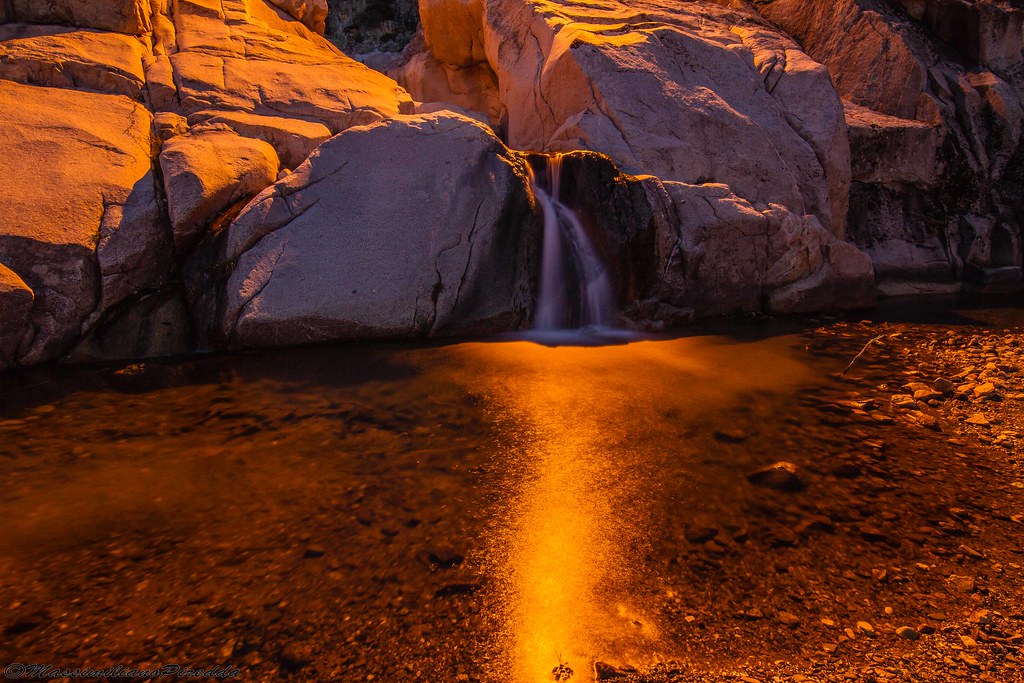 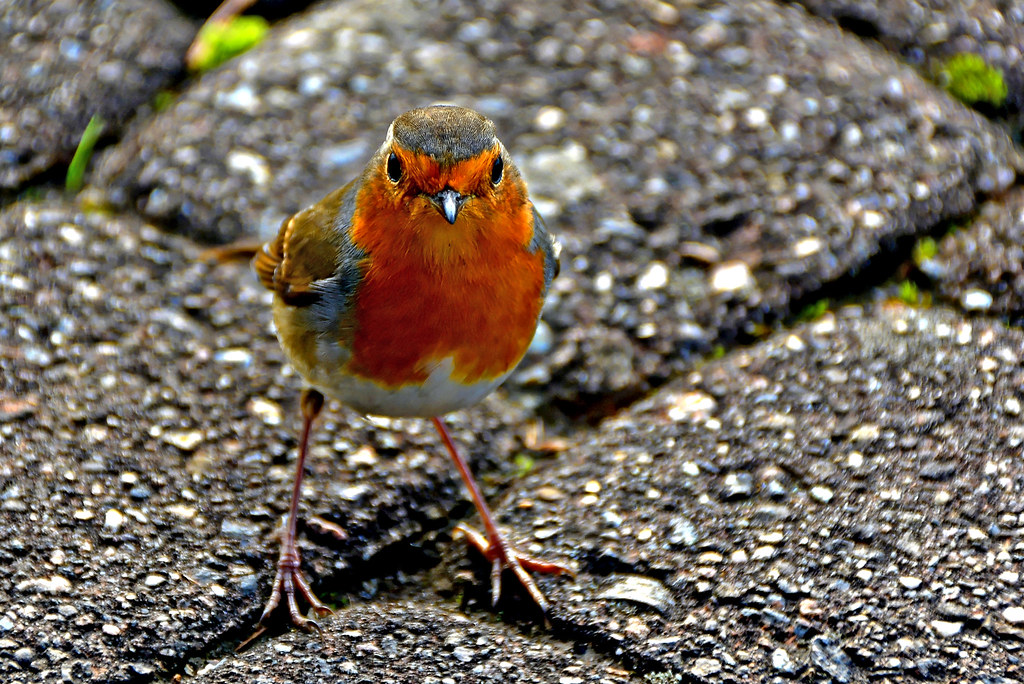 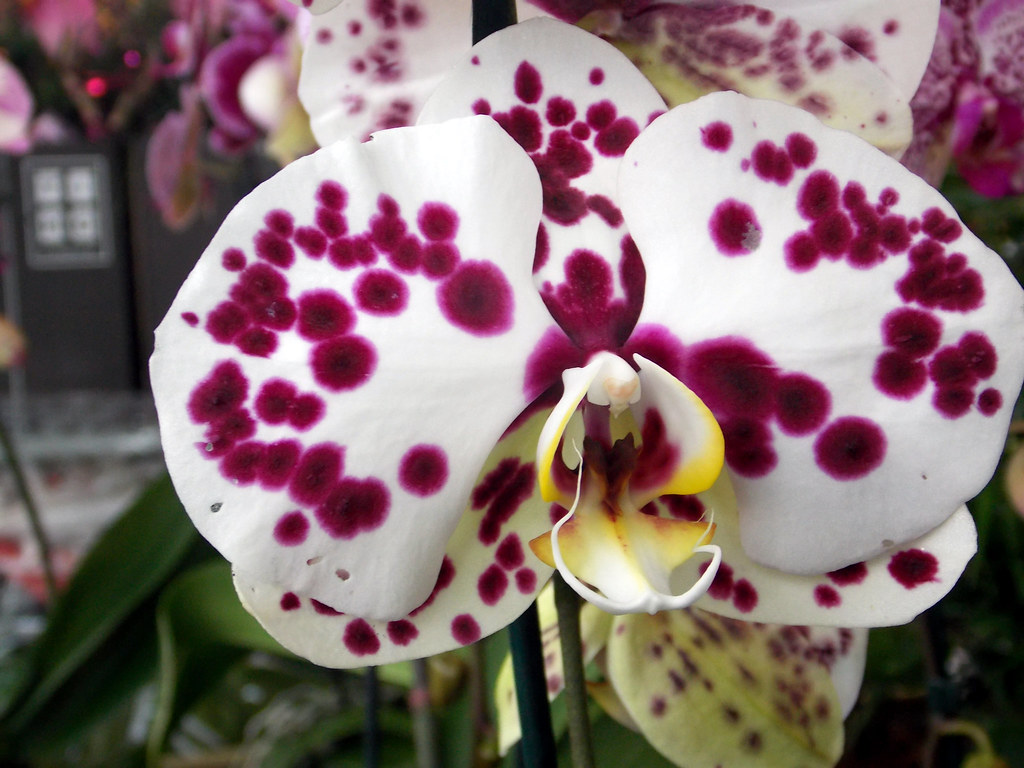 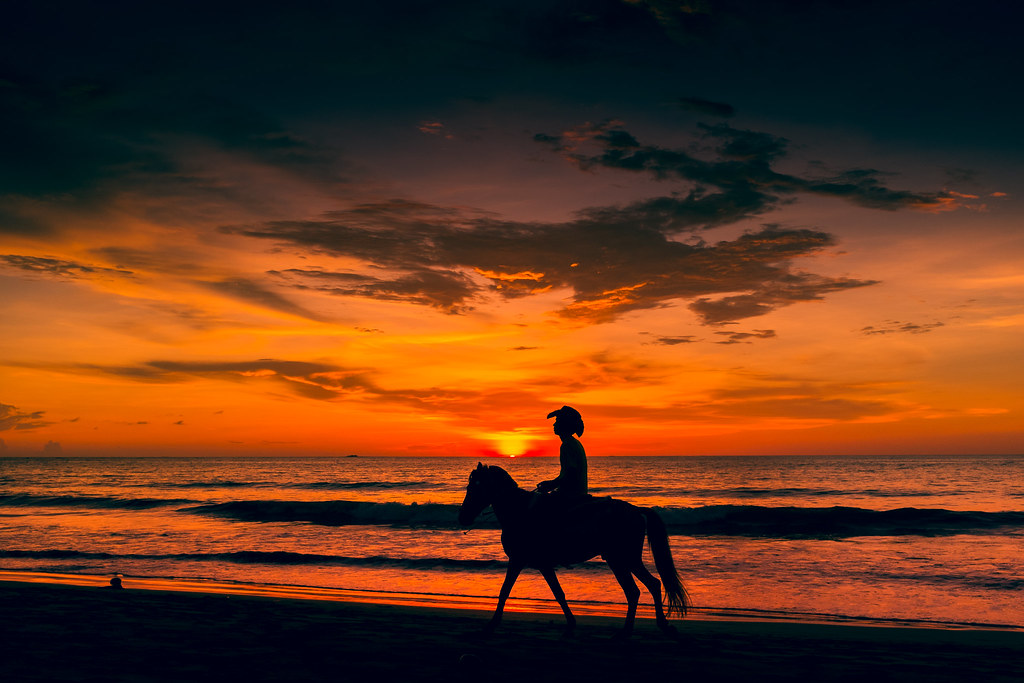 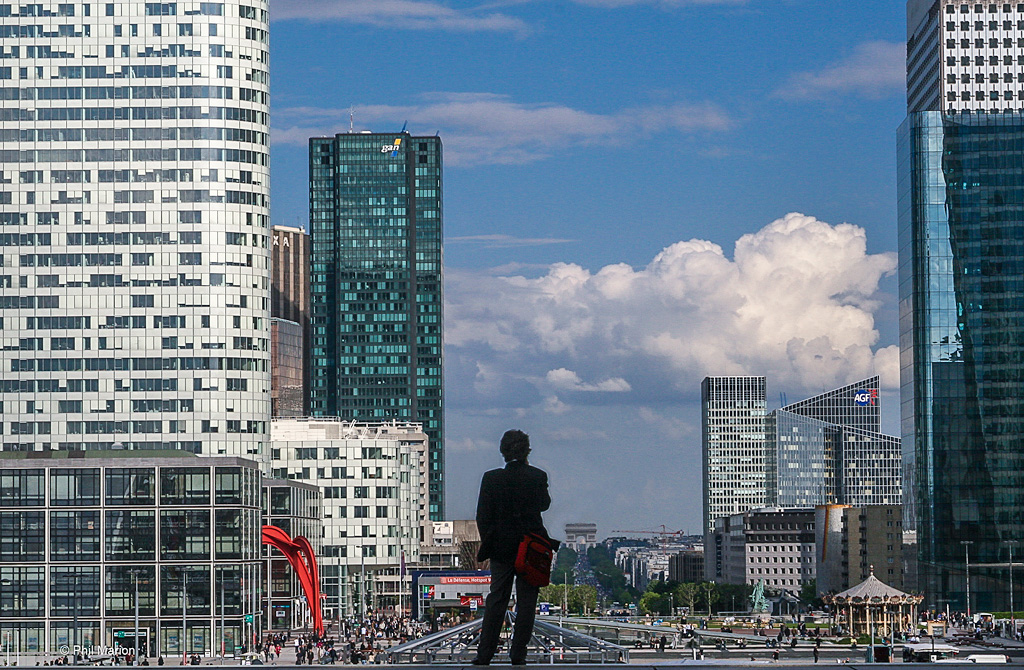 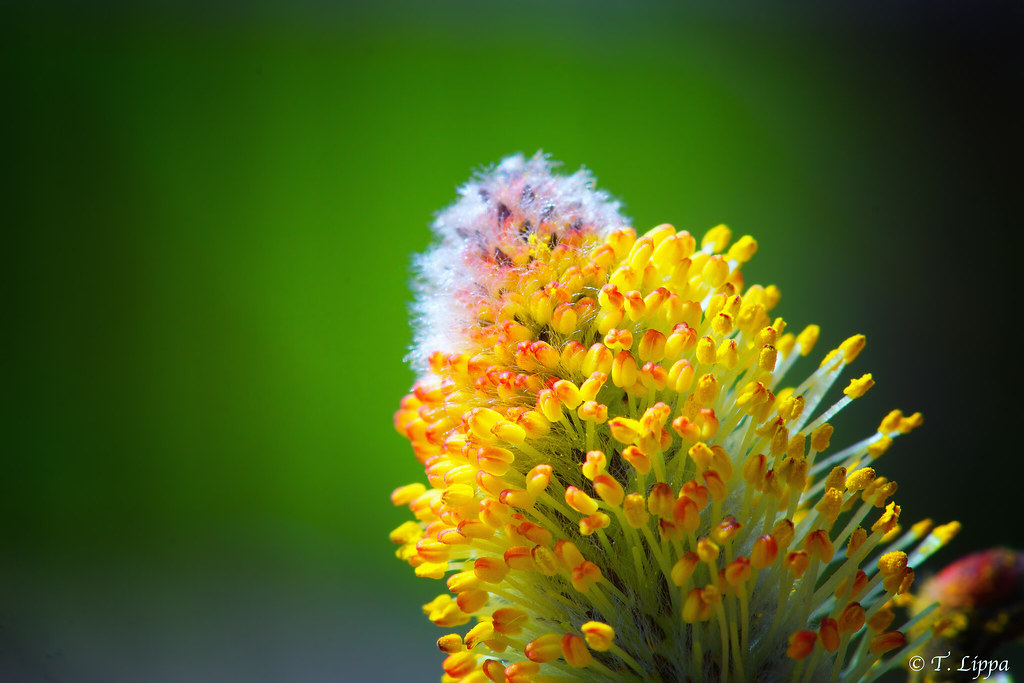 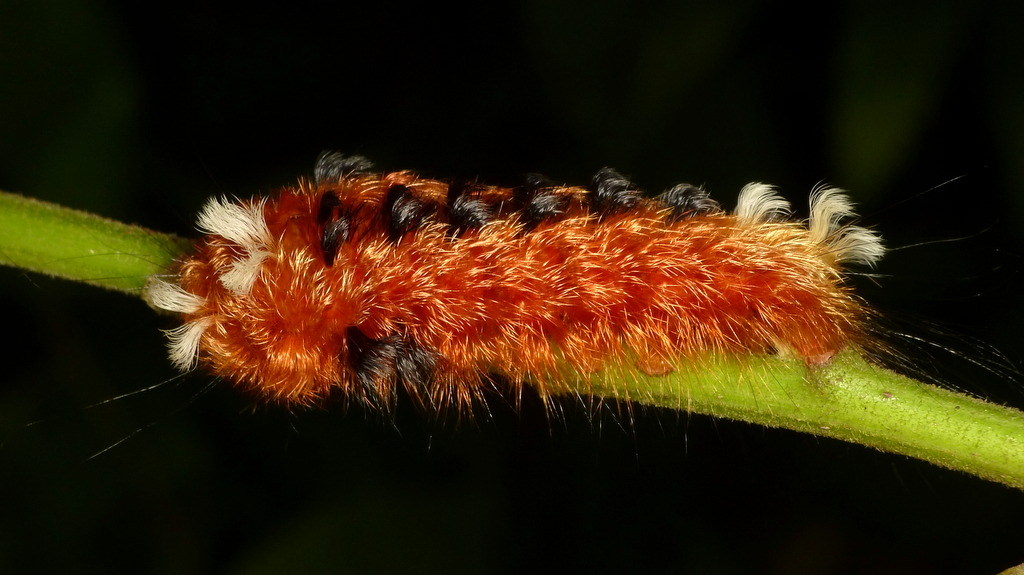 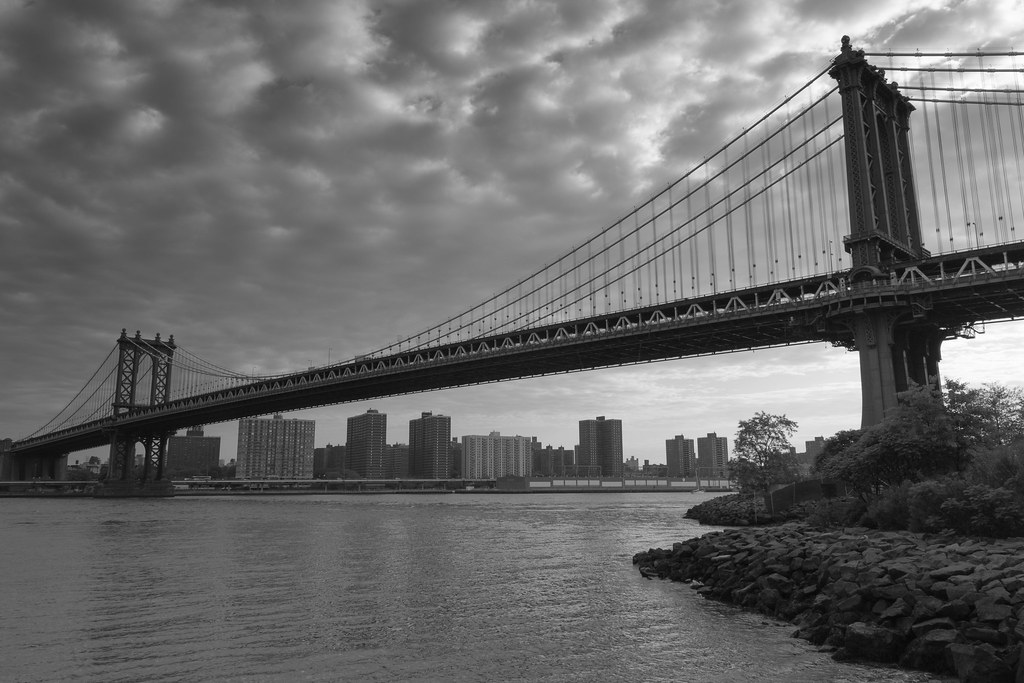 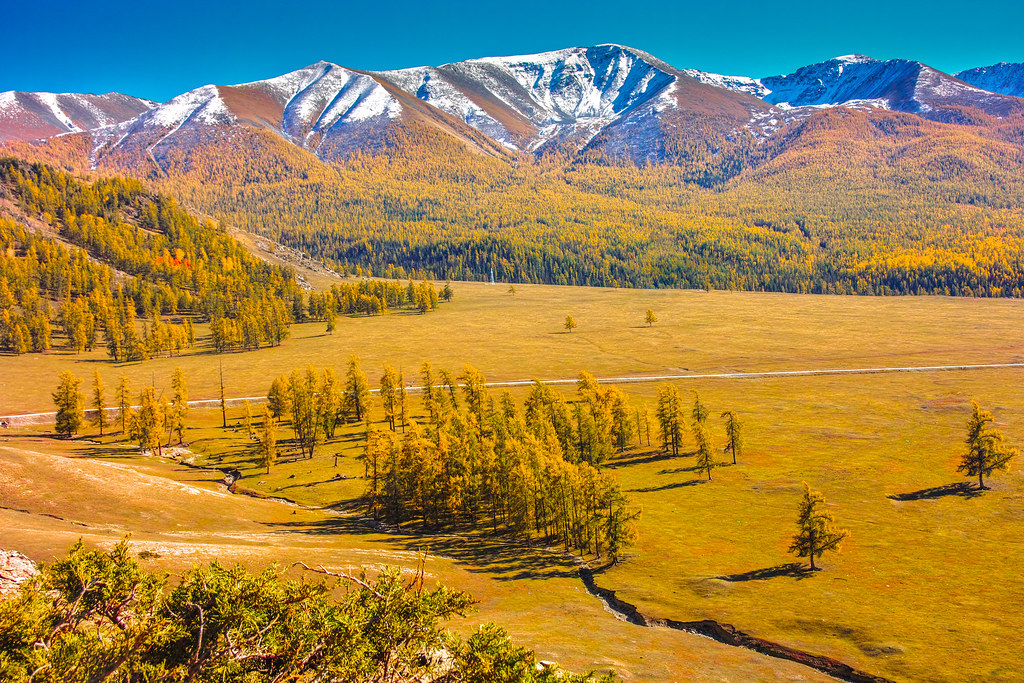 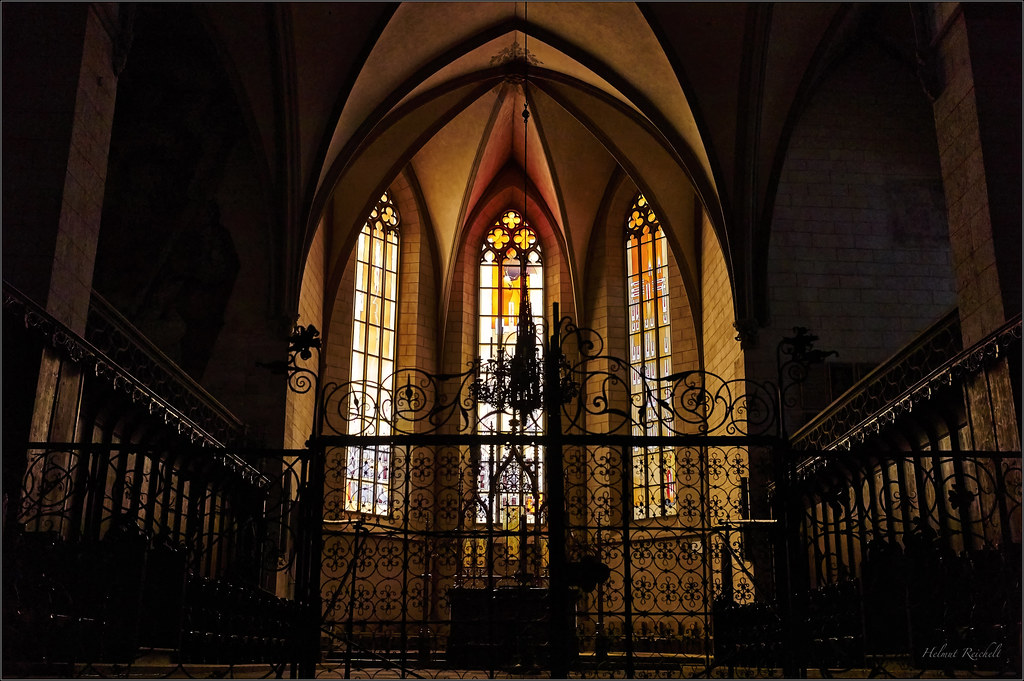 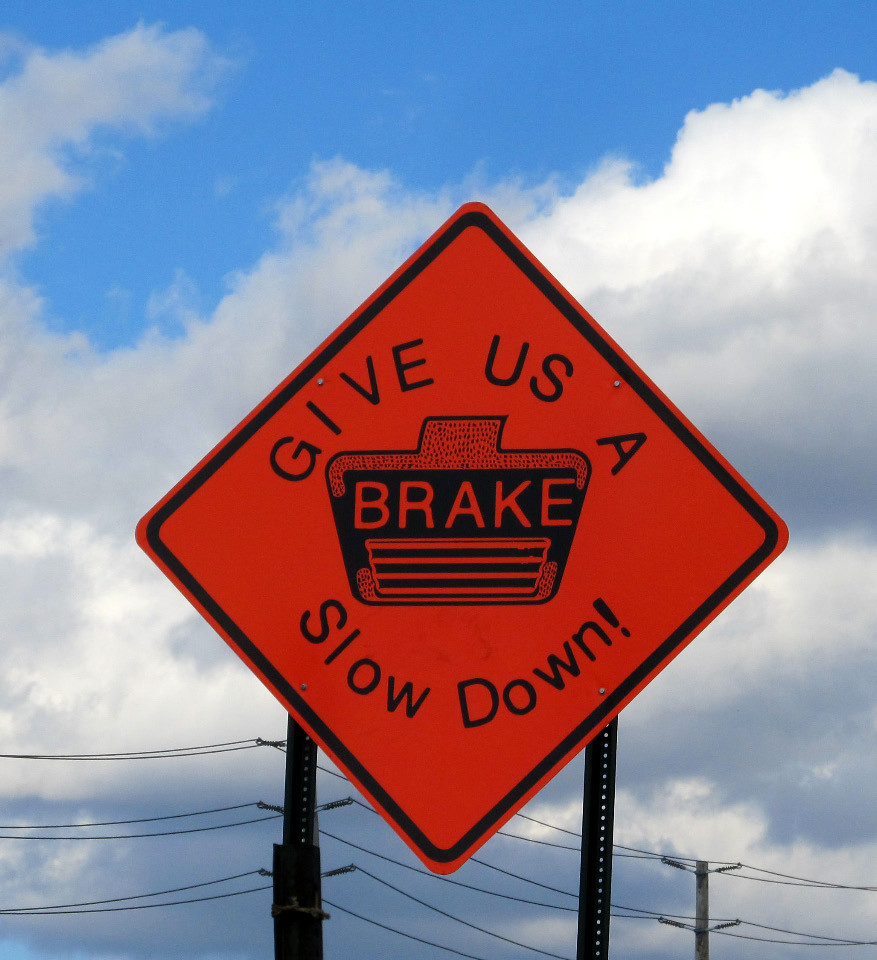 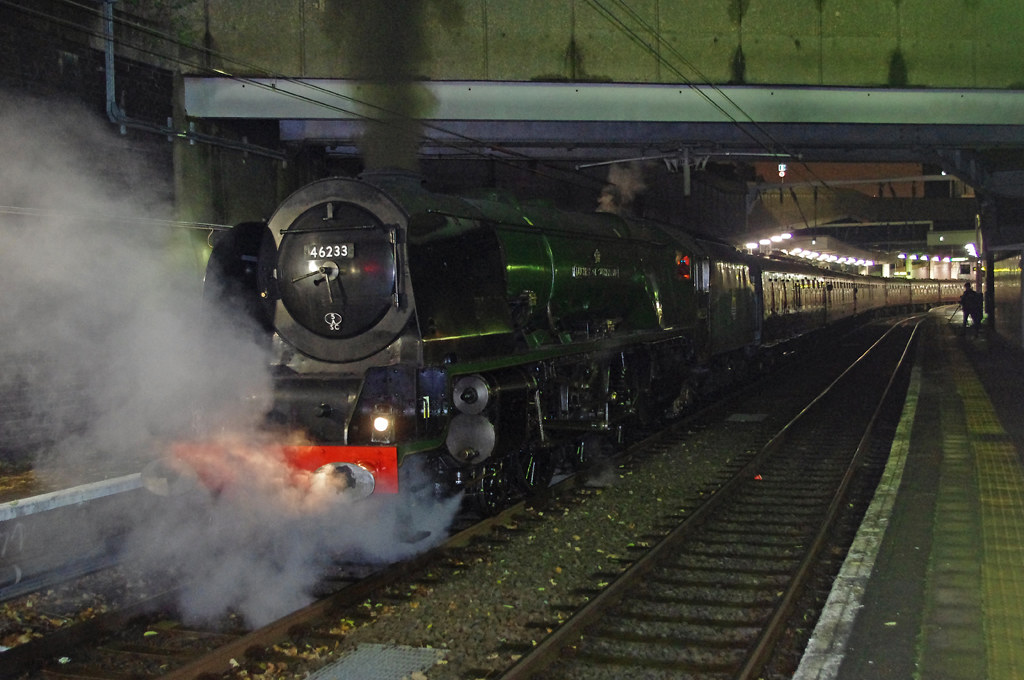 PLANET EARTH BACK IN THE DAY
729 members 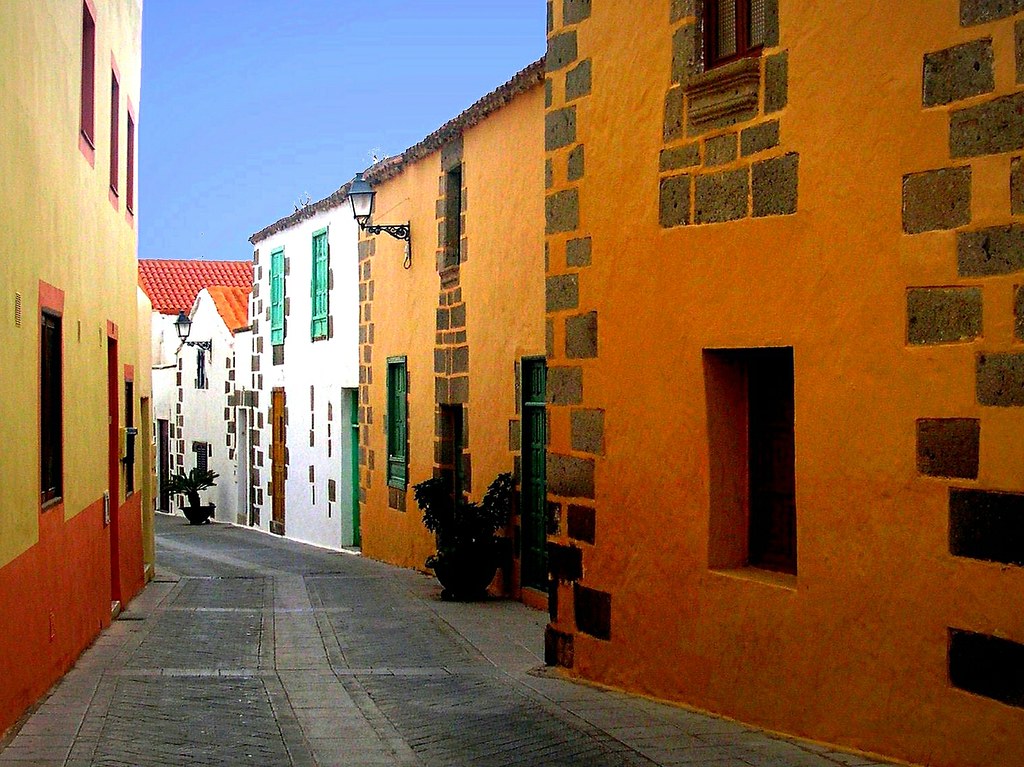 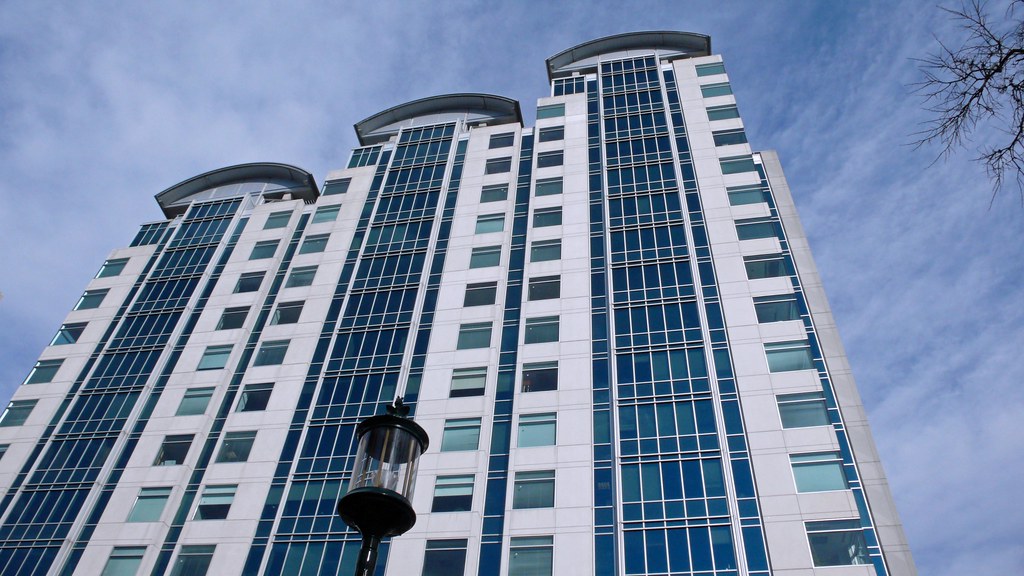 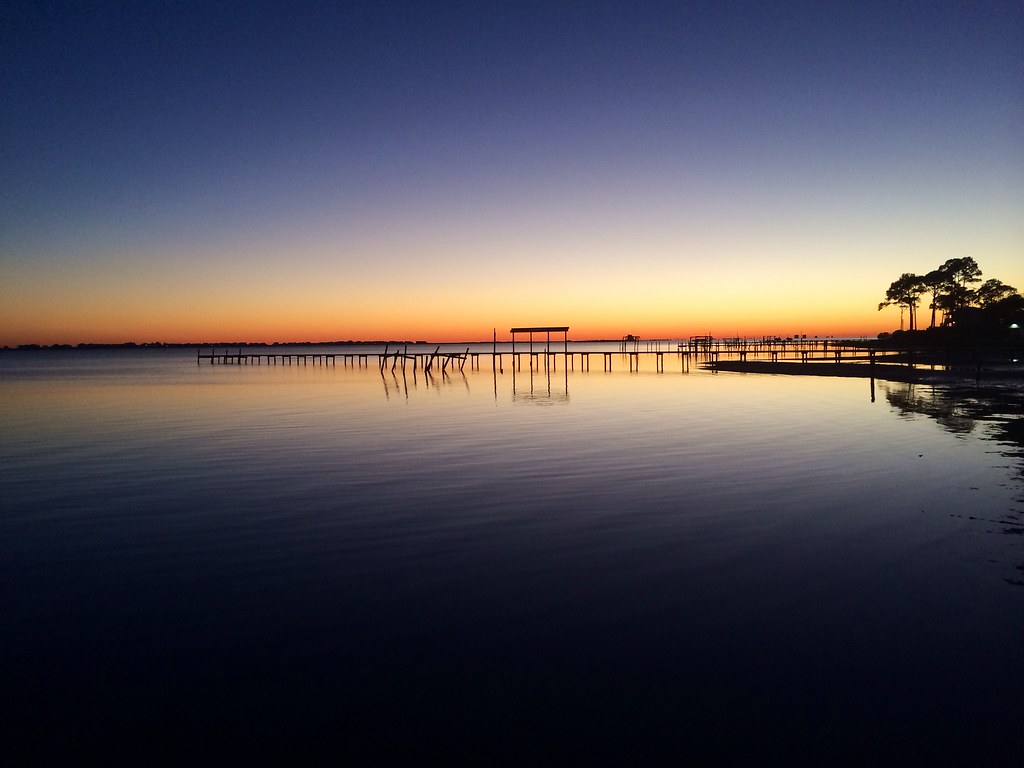 Cognitive biologists now revealed that ravens use a “divide and rule” strategy in dealing with the bonds of conspecifics. Credit: Jorg Massen

Mythology has attributed many supernatural features to ravens. Studies on the cognitive abilities of ravens have indeed revealed that they are exceptionally intelligent. Ravens live in complex social groups and they can gain power by building social bonds that function as alliances. Cognitive biologists of the University of Vienna now revealed that ravens use a ‘divide and rule’ strategy in dealing with the bonds of conspecifics: Socially well integrated ravens prevent others from building new alliances by breaking up their bonding attempts.

This video is about bird migration.

On the weekend 4–5 October, over 23,000 people took part in the most exciting nature event of the autumn: the annual Eurobirdwatch. From Portugal to Kazakhstan, from Malta to Norway, BirdLife Partners invited people of all ages to discover and observe the fascinating migration of birds. The result of these two days of fun, exchange and learning was the observation of over 2.5 million birds as they migrated to southern countries in search of suitable wintering grounds.

In autumn, some species of birds, the so-called migratory birds, leave the north, where they breed in spring and summer and head to their wintering grounds in the south. The migration of several thousands of birds of different species is a unique spectacle; the BirdLife…

Global wildlife populations have halved in just 40 years, according to new research by scientists at the World Wildlife Fund (WWF) and the Zoological Society of London (ZSL).

Creatures across land, rivers and the seas are being decimated as humans kill them for food in unsustainable numbers, while polluting or destroying their habitats, the WWF’s Living Planet Report 2014 found.

The key findings are:

The report draws upon the Living Planet Index, a database maintained by the Zoological Society of London, which monitors trends in over 10,000 populations of 3038 species since the 1970s. It also looks at how human consumption levels have increased in the same time period. It shows that the biggest recorded threat to biodiversity comes from the combined impacts of habitat loss and degradation, driven by unsustainable human consumption.

“If half the animals died in London zoo next week it would be front page news,” said Professor Ken Norris, ZSL’s director of science. “But that is happening in the great outdoors. This damage is not inevitable but a consequence of the way we choose to live.” He said nature, which provides food and clean water and air, was essential for human wellbeing.

“We have lost one half of the animal population and knowing this is driven by human consumption, this is clearly a call to arms and we must act now,” said Mike Barratt, director of science and policy at WWF. He said more of the Earth must be protected from development and deforestation, while food and energy had to be produced sustainably.